The Habit Of Fire 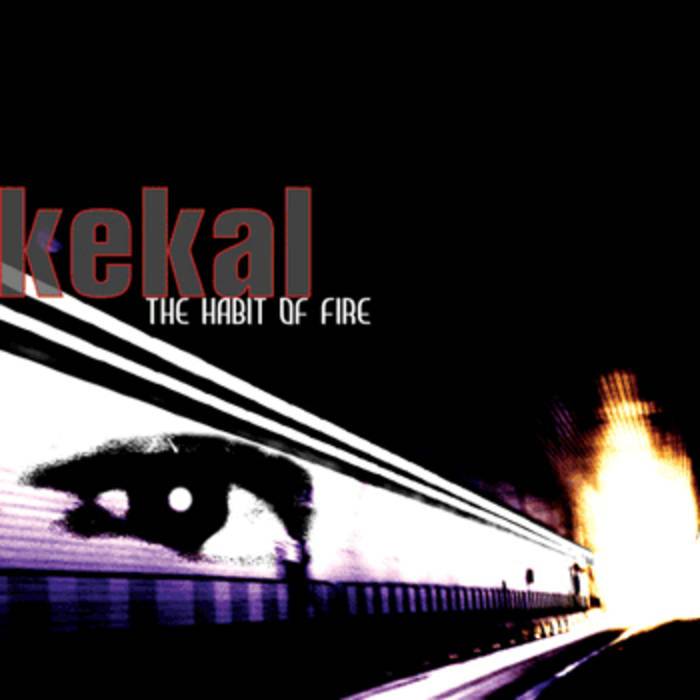 raser A thrilling ride from headbanging-inducing riffage to soothing ambience and back to the former. Possibly Kekal's most progressive album. Favorite track: Isolated I.

"The Habit of Fire" is the band's first concept-album, with over 70 minutes epic concept album that incorporates elements from jazz, prog-rock, post-rock, trip-hop, industrial, ambient, electronic and experimental/avant-garde music.

It marks as the 2nd highest selling album from Kekal after "1000 Thoughts of Violence" (2003), and the highest selling songs from digital download sales. The CD got a mainstream distribution in USA briefly within a year of the album release.

Released March 15th, 2007 by Whirlwind Records (Germany) in the European territory and some South American countries

Released May 15th, 2007 by Open Grave Records (USA) in the territory of USA, Canada, Japan and Australia.