Primal Spirits Of The Immortal 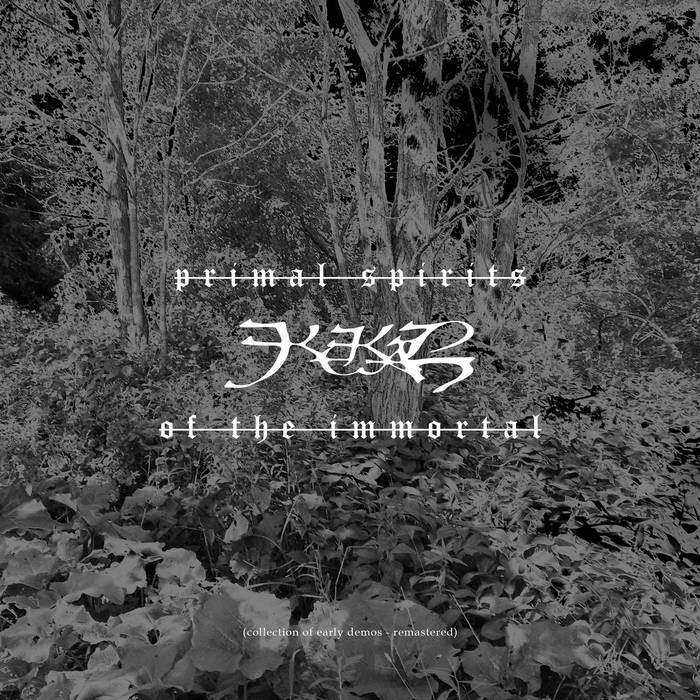 Kekal started its journey in August 1995 and recorded its very first limited demo cassette (only 20 copies duplicated) in November 1995. In 1996, the band recorded more songs on 3 separate sessions in the months of January, April, and June. Their June 1996 session recording was "officially" released as a proper demo-tape (500 copies were duplicated and sold/traded/gave-away) and published with the title "Contra Spiritualia Nequitiae", which enabled the band to be known outside the local Indonesian territory. Through underground tape-trading circuits, the demo cassette was distributed in many Asian countries and went as far as to Western and Eastern Europe, and North and South America. All the demos were self-produced, recorded and mixed only through a Fostex X-28H 4-track cassette machine in Jeff's bedroom without any aid of professional gear.

In 2004, Indonesian underground label THT Productions (under its sub-label Kvlt Records) released the compilation of the early demos in limited CD-R with the title "Spirits From The Ancient Days", with added 2 re-recorded songs as bonus.

Now in Year 2020, 25 long years after the formation, the band finally agreed to re-publish their demos for the first time in digital format, completely remastered digitally by Jeff Arwadi, and compiled together with the new title "Primal Spirits Of The Immortal". This release is pure underground and being distributed exclusively through Bandcamp for digital download and streaming (will NOT be published on mainstream/corporate streaming platforms).

The limited-edition physical format in cassette tape is released by Depressive Illusions Records and can be purchased here: depressiveillusions.com/items/tape/black-metal-pagan-metal-blackgaze/kekal-primal-spirits-immortal

Any Kekal enthusiast who is interested to hear the band's early work, this release can't be missed.