Beyond The Glimpse of Dreams 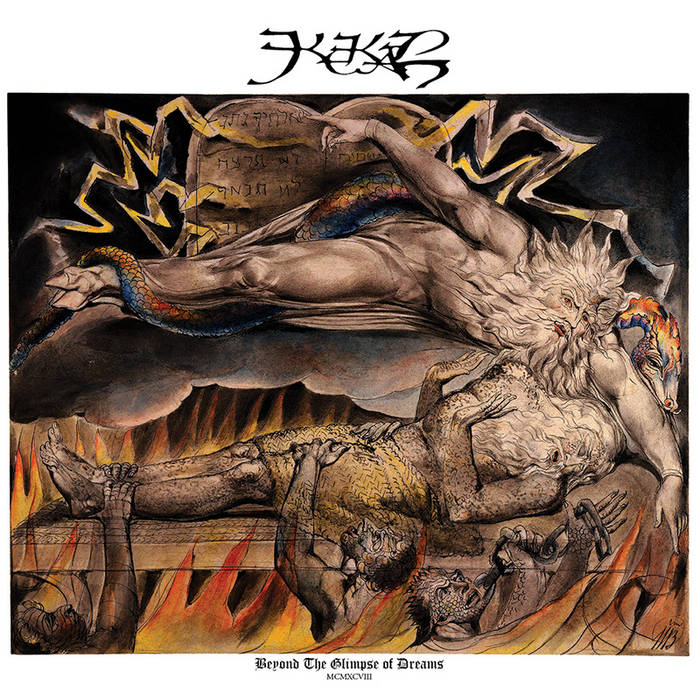 Debut album from Kekal.
Released originally in 1998.
Re-mastered and re-issued in 2014.

Kekal's debut full-length album "Beyond The Glimpse of Dreams" was released in 1998 on cassette format by an Indonesian label THT Productions, and then CD format by Candlelight Productions / Sonic Wave International (Singapore).

This was the first experience for the band to record 10 songs in a professional studio back in 1997. The result is a more than 50 minutes of intense extreme metal music, combining strong stylistic elements known as black metal, death metal, classic/power metal, doom, gothic and even darkwave, all fused into one unique solid style backed with in-your-face lyrics, which later is known as the original Kekal style. This album got numerous great reviews and positive responses from the magazines and fanzines, other publications, labels, and all the people in the underground scene, especially in their own region. "Beyond The Glimpse of Dreams" is considered as one of the best extreme metal releases coming from Asia during the late 90's. The original version of the album (in CD and cassette tape formats) was sold for over 5000 copies from 1998 until it became sold-out in 2002.

The original version of the CD has become the sought-after 'collector's item', and at some point, some of the used CDs were listed for over $70 on eBay.

The re-issue version gets a new cover artwork, courtesy of William Blake (1805).