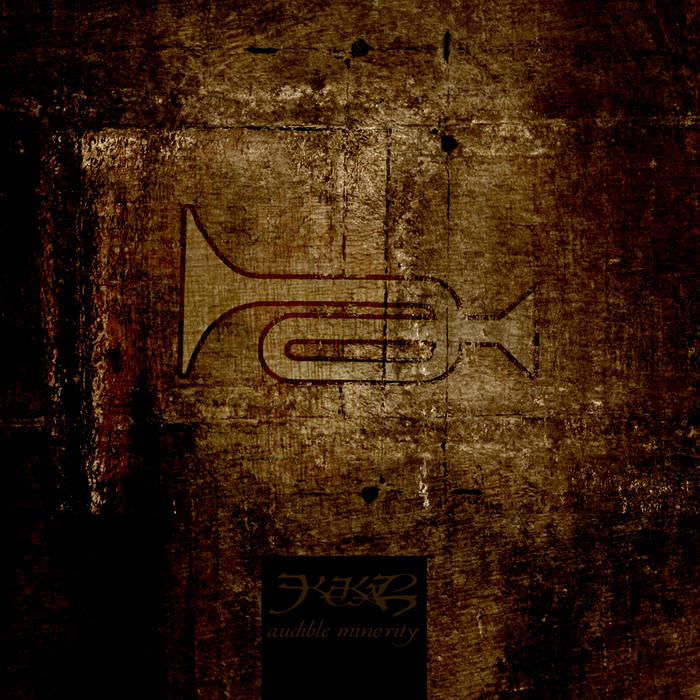 Arik Manley One of the greatest works of avant-garde rock out there. Filled to the brim with atmospheric electronics, apocalyptic compositions, and beautifully introspective lyrics. Favorite track: Shuffling Biorhythms.

“Audible Minority” is based on the fact that the music on the album has mapped itself into the extreme minority status: something beyond recognition of the musical norms.

“Audible Minority” is a stateless, nameless, and label-less manifesto made from all the bitterness and pain. The album that is entirely bleak, gloom and dark: a perfect collision of metal and extreme electronic music as well as dark, stripped-down emotional jazz and blues. Kekal combines organic rock instruments with the use of multilayered ‘power electronics’ feedback noises, loops, samples, Moog synths, turntable scratches and theremin, to mention some.

Almost 2 years in the making, “Audible Minority” was constructed during various personal events of the band members’ lives.

Re-mastered in 2018 by Jeff Arwadi at Ideation Station